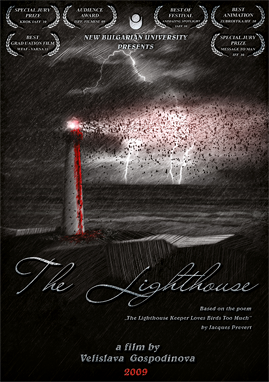 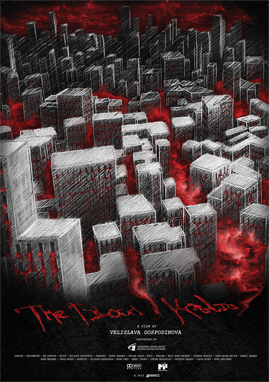 Based on the poem "The Lighthouse Keeper Loves Birds Too Much" by Jacques Prevert, the film tells a story about life's absurdity and the game of destiny which is too cruel at times.
This is a film about the consequences of a taken decision, about love, suffering and death.
An appeal to society against terror and war, against violence in any of its forms. In a dynamic and dramatic way, the story exposes the connection between life, death and their eternal companion - The Blood. Released from the corporeal prison of the dead body, it finds its own way, grows and like a huge monster envelops and conquers the world entire. It spins with Earth itself and triumphs in the name of death.
Yet, so little of this blood can bring back to life. 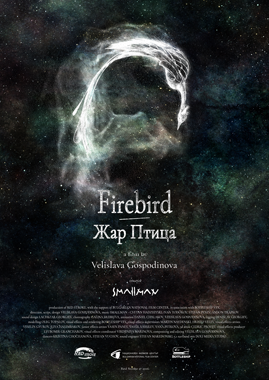 An artistic impression, driven by the rhythm of the music and the freedom of the dance, creates a magical world, where Love is the leading metaphysical force that overpowers life and death.
2015 VELISLAVA GOSPODINOVA. All Rights Reserved